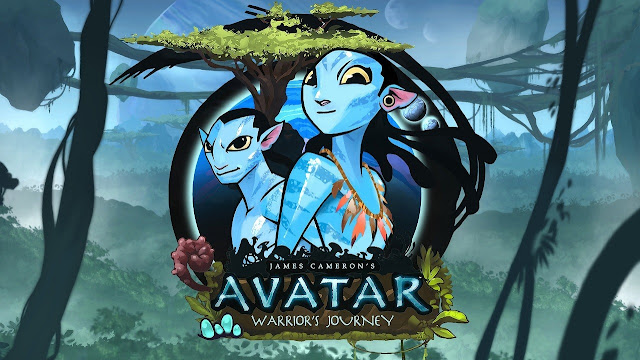 When it was announced in 2011 that Disney's Animal Kingdom at Walt Disney World in Florida would be getting a world of Pandora from the 2009 James Cameron FOX film AVATAR, many critics questioned the partnership.

Online arguments have raged non-stop on Disney and theme park sites since 2011.  One of the more interesting discussions has been about merchandise.  There are people who seem truly baffled about what Disney could make into Pandora souvenirs.

The 2015 AVATAR Warrior's Journey game could present some clues about toy lines for Pandora. 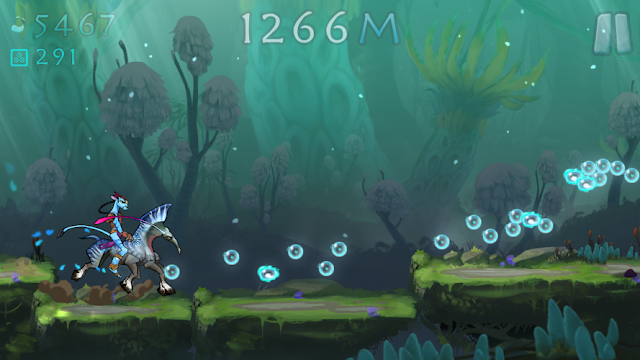 Warrior's Journey looks like it is ready to be an animated TV series.  Your Navi is ready to ride a Direhorse for some adventure tracking down critters.

Or maybe you feel like flying.  Just hop on a Banshee and go! 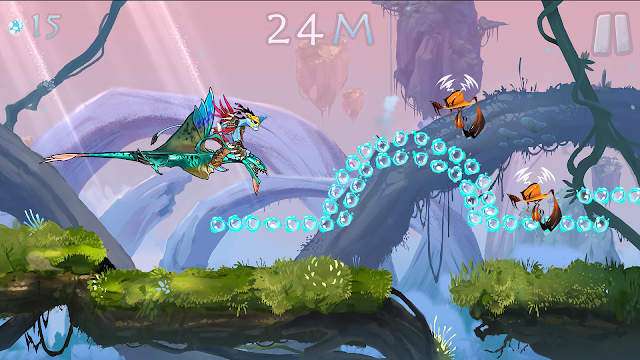 The Warrior's Journey game did not take flight.  But the game did expand on the world of AVATAR quite a bit.

Could AVATAR be Disney's answer to Pokemon?  Artwork from the game's creature designer, Tay Jing Wen, seems to indicate that the answer is yes. 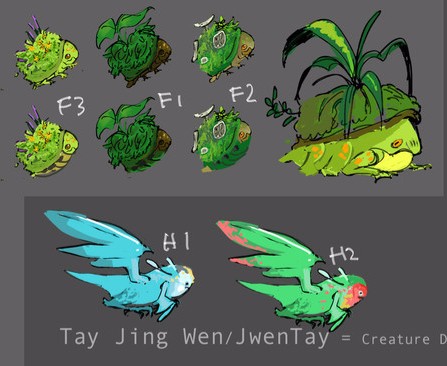 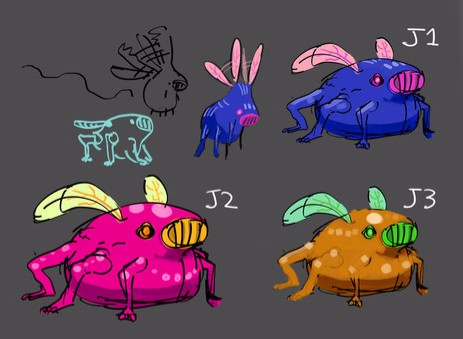 These creatures seem ready-made to be toys. 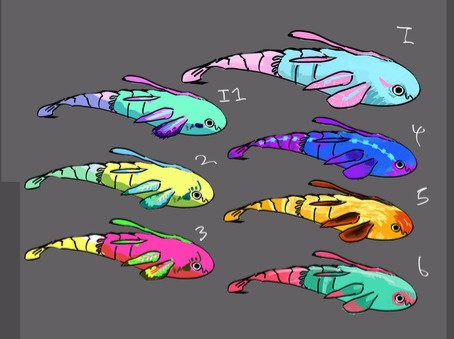 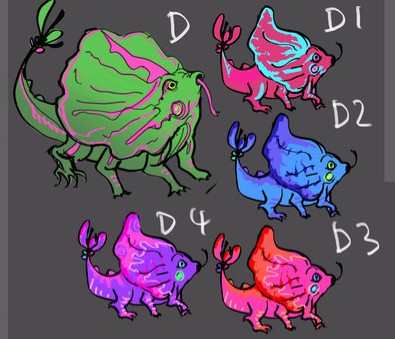 They even glow in the dark! 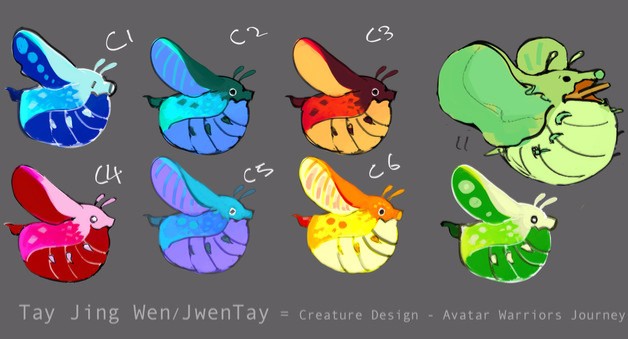 Oh, and they are interactive, too! 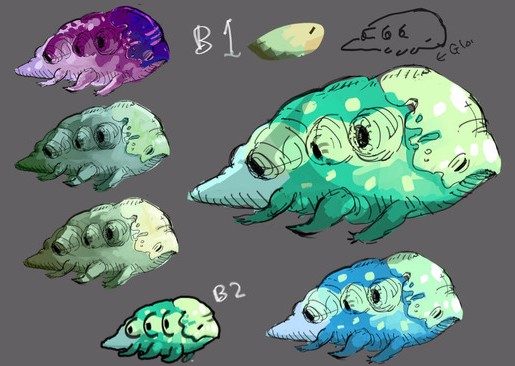 It is easy to imagine a Pokemon Go type gaming element involving the AVATAR creatures in Disney's Animal Kingdom. 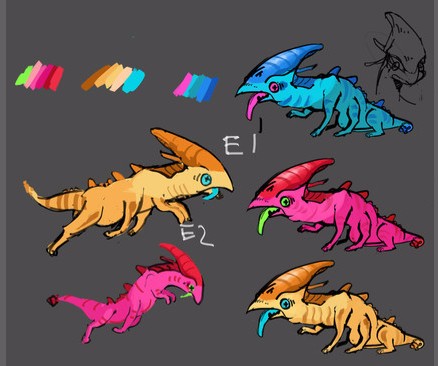 The merchandising opportunities seem limited only by imagination. 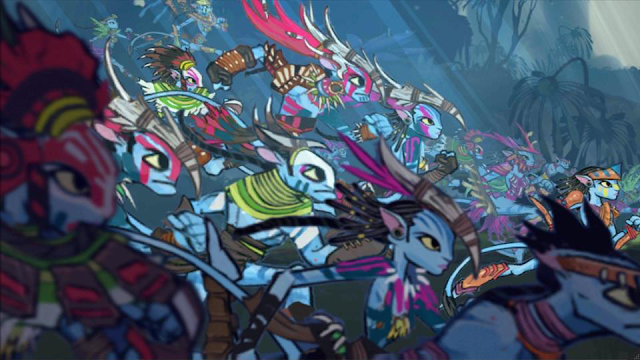 You must find all the creatures in the game using your phone.  It will take you all day racing around the park.

You'll be in Animal Kingdom so long that you will be there to see Pandora lit up at night. 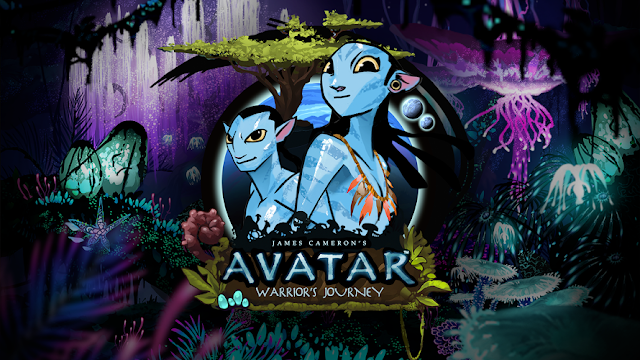 And at night, you'll be able to find exclusive nocturnal creatures.